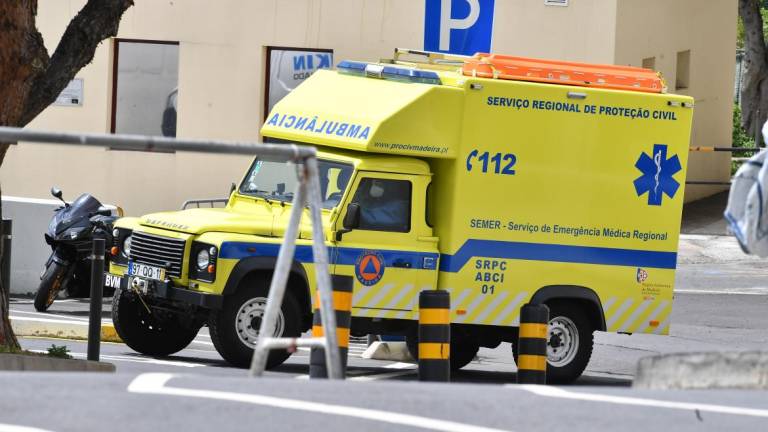 The situation of the pandemic of covid-19 in Madeira registers another day without new cases, highlighting that the 31 people who were still confirmed cases remain in the epidemiological bulletin of IASaúde, out of a total of 90 confirmed cases until the date, 59 of which have already been recovered.

The bulletin was released at the end of this afternoon, together with a recorded statement from the vice president of the regional health authority, Bruna Gouveia, who points out that “May 14th was the 10th consecutive day that no cases of 19 in the Autonomous Region of Madeira ”. He added: “A total of 90 positive cases are then maintained, the number of recovered cases is also maintained, 59 and 31 cases of infection are active in patients who maintain the same condition. At the moment, we have 295 people accompanied by the health authorities of the various counties and tests have been carried out, as usual, on other specific groups. At the moment, the total number of tests performed in the RAM amounts to 7,261 and the number of patients who have been tested is 6,461. ”

28 CASES REGISTERED IN THE LAST 24 HOURS IN MADEIRA

Madeira, in and around London